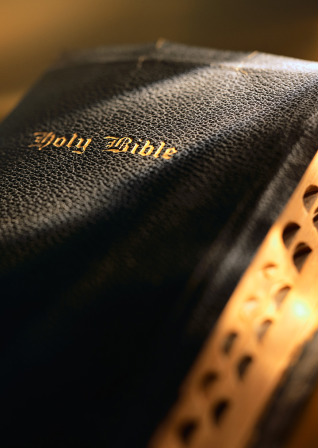 Pastor Bill Morrow was born in Kentucky, raised in Ohio. In 1968, he married his high school sweetheart Phyllis Knief; they have a son (Brian) and daughter (Jill), two granddaughters (Allison & Reagan) and two grandsons (Matthew & Mason). He was saved in 1971 and surrendered to preach in 1973. He graduated from the Eastern Baptist Seminary in 1977 with a Bachelor of Theology degree.

He has 44 years pastoral experience, with the last 27 being at Sublett Road Baptist Church. Pastor Morrow faithfully preaches and teaches the Word of God and has an unsurpassing love for people.

Jonathon Smith was born in Henderson, Texas and was raised in Mississauga Ontario Canada. He attended college at Liberty University. After college he attended Texas Baptist Institute and Seminary. While finishing his Masters in Theology Jonathon began working with Sublett Road Baptist Church as Youth and Music Minister where he has now labored for 28 years. He has been a professional speaker with Aim For Success Inc., the largest provider of abstinence based education programs In the U.S.A. For the last 15 years he has also served as the president of CityReach International. He has assisted with mission work in several countries through short term mission trips such as Albania, Australia, Brazil, Canada, China, England, Greece, Italy, Russia, Japan, Indonesia, Mexico and the United States. He loves to preach Revivals, Youth Camps and Retreats. He continues to have a passion for Missions, Music and Ministry to Youth in and through the local church. Jonathon and Jill have been married for 23 years and have two beautiful children, Allison and Matthew.

Matthew Thompson joined our ministry staff in October of 2019. Matthew was born and raised in East Texas. He is a graduate of Texas Baptist Institute and Seminary. He will be working with us as he attends Dallas International University. During this time, he will be preparing to be sent as our Missionary and Bible translator to Bible-less people.